Father to Host Charity Ball in Memory of Teenage Son

A father whose teenage son died suddenly of a brain tumour is hosting a charity ball at the Pavilions of Harrogate to hit their fundraising target of £100,000.

Ray Johnstone and his wife Paula, of Boroughbridge, are organising a charity ball held in Shaun Lee Johnstone’s memory.

Shaun died at just 16 years old after complaining to his doctor about headaches and shaking in his left hand. Five months later he died of an undiagnosed brain tumour.

Since his death in 1998, Mr and Mrs Johnstone have fundraised tirelessly in his memory for The Brain Tumour Charity Shaun Lee Johnstone Fund and to date, have raised over £92,000.

The couple are keen to reach their £100,000 target which will all go to the Brain Tumour Charity to fund research into the condition.

They have organised their first every fundraising ball at the Pavilions of Harrogate, with fantastic auction prizes including a signed Daniel Ricciardo race suit from Formula 1’s Red Bull Team and a guided tour of their headquarters by chief engineer Simon Rennie.

Ray said: “We are so grateful to the local community which has supported us over the years with our fundraising from Boroughbridge School where Shaun was a pupil to Boroughbridge Young Farmers and Ripon Runners to name but a few.

“Now we are taking the next step to really push through the £100,000 target and we are asking the public for their help – to come and support our Charity Ball! We are also appealing for support from local businesses to donate auction/raffle prizes or sponsor, please get in touch!”

Graham Thompson, General Manager of Pavilions of Harrogate, said: “We are proud to host the first Charity Ball in Shaun Lee Johnstone’s memory. This is an event close to my heart as I was at school with Shaun and the community has really pulled together over the years to help fundraise in his memory. This is a major event for Mr and Mrs Johnstone to organise and we want to support them all we can in beating their incredible fundraising target.”

The black tie Charity Ball will be held on Saturday March 9 from 6:30pm at the Pavilions of Harrogate on the Great Yorkshire Showground. Tickets are £65 per person, and tables of ten are available. Please contact Ray Johnstone on 01423 325394 or 07501 704446 or r.johnstone3@homecall.co.uk[/vc_column_text][/vc_column][/vc_row] 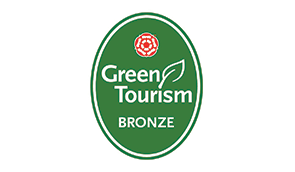 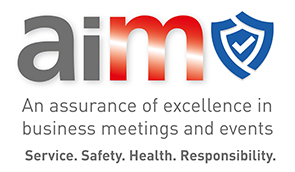 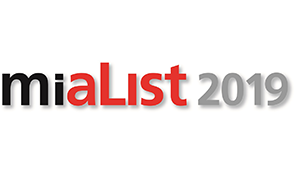 Directions – by car: View on maps

How to visit using public transport 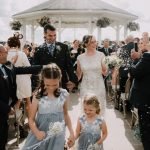